: In this fairytale-like environment lies the oldest Roman castle of Spain from the 11th century. It is also regarded as one of the most beautiful Romanesque castles of Europe.

: Small town south of Aragon in a beautiful landscape with red colored houses also called mini-Toledo. The whole town is still a Moorish Medina from the Middle Ages. Nearby is the Park El Rodeno including prehistoric rock drawings.

: Highest mountain in the Pyrenees (over 3400 meters) in the massif of Maladeta with mountain lakes (including the lake LLardaneta) and glaciers. Area for the true mountain walker or sportsman and one of the highlights throughout Northern Spain.

: National park in the Aragonese Pyrenees including many waterfalls, but also bare rocky areas (called karst areas). The Ordesa valley is a beautiful canyondal (by erosion of the beautiful river Rio Arazas) with very high limestone walls.

The Pilar Cathedral in Zaragoza

: In the basilica with four corner towers and eleven domes are paintings of Francisco Goya are shown. The square in front of the cathedral is one of the biggest squares in Europe (1500 meters).

On holiday to Aragón

Pictures, maps and articles of Aragón

This area in Wikipedia Aragón (for workpiece or speech) 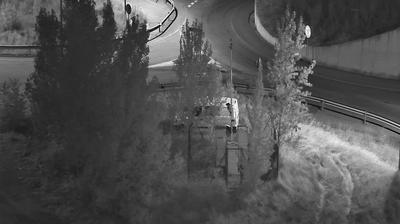 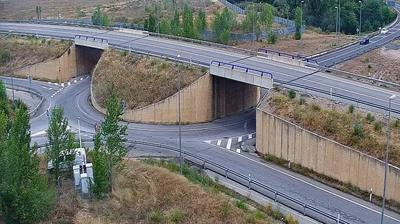 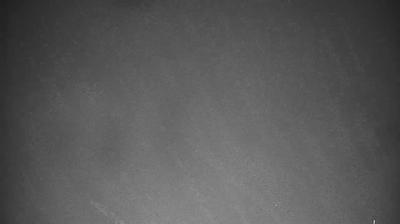 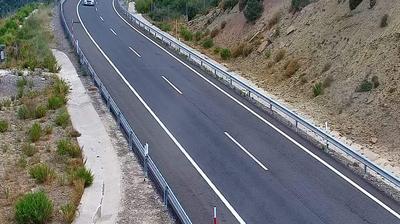 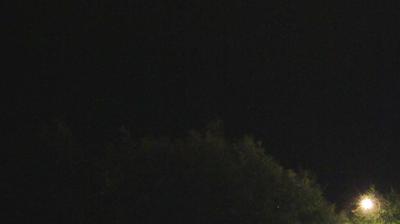 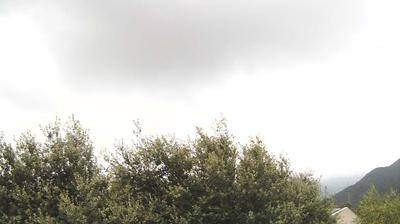