: Roman lighthouse on the peninsula of the city of La Coruna. The Tower of Hercules (Spanish: Torre de Hércules) is the oldest surviving lighthouse. It has ancient Roman origins on a peninsula about 2.4 km (1.5 mi) from the center of A Coruña, Galicia, in northwestern Spain.

: Nice town on the border of Spain and Portugal at the Minho river with the cathedral as the tourist highlight. It is worthwhile to stroll through the old town and go to the Paseo Fluvial, a path along the river that runs along the Miño for about one kilometer.

: Cultural highlight is the total walled city from the Roman period (3rd century) with 71 towers. The Roman wall that surrounds the city of Lugo is the only one in the world to be complete. For this reason and for its mysterious beauty it has been declared a World Heritage Site.

: The Cíes are part of the Atlantic Islands National Park, a beach paradise with crystal clear waters, in a natural setting that makes it a unique wildlife observatory. The Cíes Archipelago consists of three islands: Monte Agudo, O Faro and San Martiño. The first two are connected by a long strip of sand: Rodas Beach, the best beach in the world according to The Guardian.

: The northernmost tip of Spain in the form of a cape in a desolate rocky landscape. Cape Ortegal is a cape located on the Spanish Atlantic coast, within the municipality of Cariño. From this cape and to the Portuguese border, the most jagged coastline of the Spanish coastline extends, and, in turn, constitutes the western limit of the Bay of Biscay, according to the International Hydrographic Organization. It is the symbolic watershed dividing mark between the Atlantic Ocean and the Cantabrian Sea.

: This beautiful building is the ultimate goal for many hikers (pilgrims). A Santa Apostólica y Metropolitana Iglesia Catedral de Santiago de Compostela is a temple of Catholic worship located in the city of the same name, in the center of the province of La Coruña, in Galicia (Spain). It houses what, according to tradition, is the tomb of the Apostle Santiago, which made the temple one of the main pilgrimage destinations in Europe during the Middle Ages through the so-called Camino de Santiago, a religious route that communicated the Iberian Peninsula with the rest of the continent.

: Aquarium of Coruña directly on the coast (costa). Aquarium Finisterrae (Aquarium of the end of the world) is an aquarium located in A Coruña, Galicia, Spain. It is an interactive center for the sciences of marine biology, oceanography. Advocates for the preservation of wildlife, particularly the marine ecosystem and marine life.

On holiday to Galicia

Pictures, maps and articles of Galicia

This area in Wikipedia Galicia (for workpiece or speech) 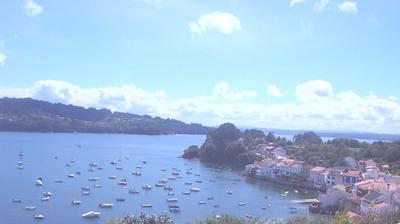 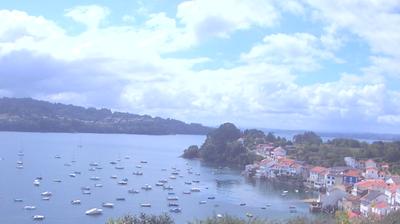 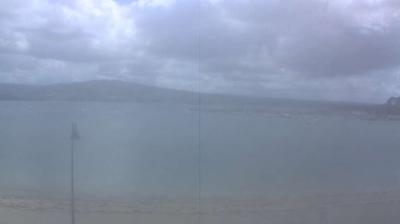 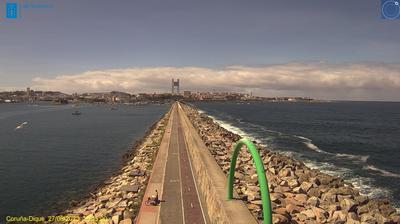 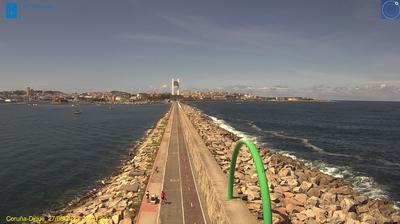