: Built in the 12th century (1194). Other attractions which can not be ignored in a day trip to this Catalan city are the cathedral, hanging houses over the River Onyar and the central square (Plaza de la Independencia).

: Town built on volcanoes in the Garrotxa Natural Park. Also known for art of the so-called Olot school as shown in the museum Comarcal de la Garrotxa.

: archaeological remains directly to the coast of Greek and Roman settlements.

: Visit the museum of the surrealist painter Salvador Dalí.

: Most eastern part of the Pyrenees, including the castle and the monastery Requesens Sant Quirze the Colera.

: Seaside resort in Girona (Blanes) with the botanical gardens MariMurtra. The garden from 1928 is beautifully situated on cliffs and is home to some 7000 plant species.

: Marshy area with many birds. Well-marked hiking trails are present.

On holiday to Gerona

Pictures, maps and articles of Gerona

This area in Wikipedia Gerona (for workpiece or speech) 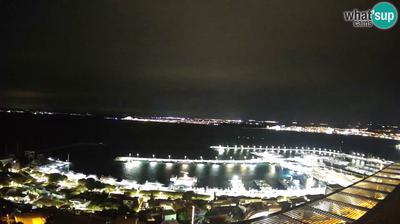 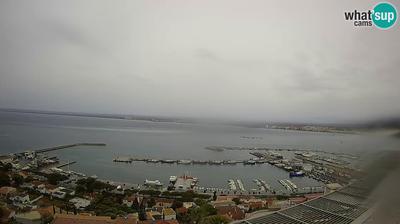 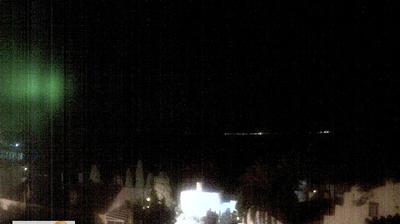 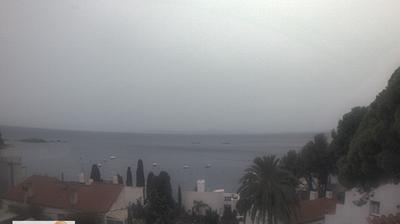 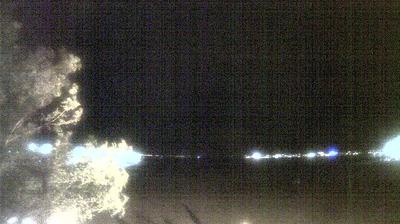 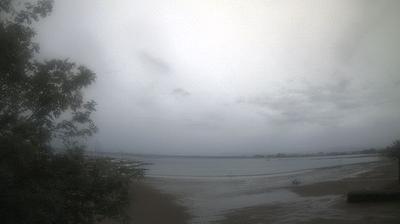