: The city lies on the confluence of the rivers Odiel and Rio Tinto, 90 kilometers west of Seville. The Andalusian city is known because of Christopher Columbus, he departed from Palos de la Frontera. In the provincial museum's special attention is paid to this famous explorer of the New World.

: Nature park at the mouth of the Guadalquivir river and the Atlantic Ocean at the border with the province of Seville. The area consists of marshes and dunes and is a must for bird-lovers. The birds that exists in this area includes flamingos and cranes.

: Gruta de las maravillas: one of the most spectacular and largest caves in Spain with stalagmites, stalactites and (cave)lakes. The cave has several rooms with large height-differences and some rooms are 50 meters high in altitude. The cave is located in the town of Arcena in the north of the province of Huelva.

: Ideal walking (and cycling)-area for spring-time and the autumn with rolling wooded hills with cork oaks.

: Place where pilgrims from all over Spain (on horses) come together to honor Virgen del Rocío. The village lies at the national park of Doñana.

: In the town of Palos de la Frontera in the south of Huelva. In this monastery Columbus prepared for his voyages.

On holiday to Huelva

Pictures, maps and articles of Huelva

This area in Wikipedia Huelva (for workpiece or speech) 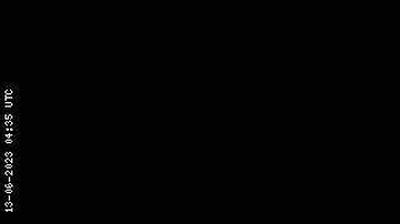 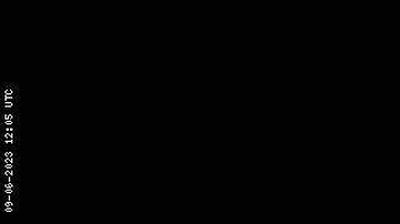 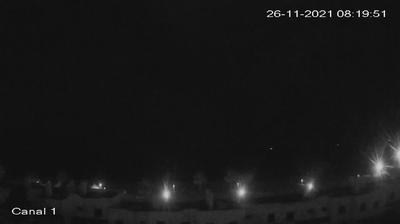 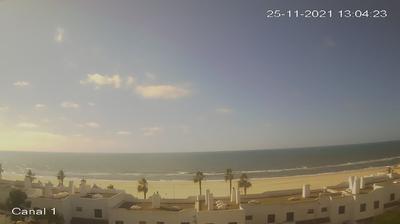 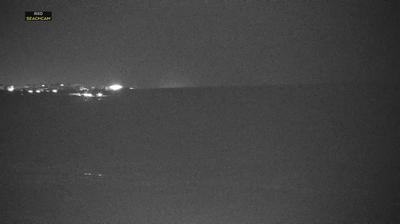 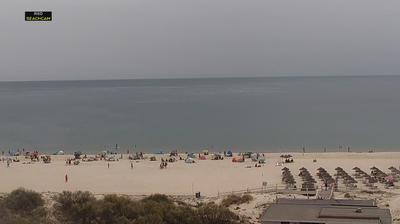