: El Palacio Real de Madrid, also called the Real Palacio de Oriente, is the official residence of the King of Spain; However, the current kings do not live in it, but in the Palace of Zarzuela (NorthWest of Madrid), which is why it is used for state ceremonies and solemn acts. With an area of 135000 m2 and 3418 rooms it is the largest royal palace in Western Europe and one of the largest in the world. It houses a valuable historical-artistic heritage such as paintings (Velázquez, Caravaggio, Juan de Flandes and Francisco de Goya), sculptures and tapestry. The State Rooms and the artistic collections are open to visits as long as there are no official acts.

: The Royal Palace of Aranjuez is one of the residences of the Spanish royal family, located in the Real Sitio and Villa de Aranjuez, in the Community of Madrid (around 50 k m soutsoutheast of Madrid). The palace, which is managed and maintained by the National Heritage, is located on the banks of the Tagus River.

: Real Monasterio de San Lorenzo de El Escorial (El Escorial) is a palace and monastery complex that was built between 1563 and 1584 on the initiative of King Philip II of Spain according to plans by Juan Bautista de Toledo and under the long-term construction management of Juan de Herrera in the central Spanish town of San Lorenzo de El Escorial in the northwest of the Madrid region (45 nortwest of city-center Maadrid). The monastery castle is the largest Renaissance building in the world and has been a UNESCO World Heritage Site since 1984.

: Alcalá de Henares is a Spanish city belonging to the Community of Madrid (around 35 km eastnorteast of Madrid); an university City with a historic medieval city center. Its municipal term extends over the natural region of La Campiña, although part of it extends over La Alcarria. It has a population of almost 200000 and a surface area of 88 km².

: To the northwest of the city of Madrid we find the oldest protected area in the Community and one of the most emblematic of the Madrid mountains. A large natural reserve that constitutes the green corridor that joins the limits of the urban complex of Madrid with the Sierra del Guadarrama.

: The Retiro park or Buen Retiro park, popularly known as El Retiro, is a historic garden and public park located in Madrid (Spain). Considered one of the main tourist attractions of the city, it houses numerous architectural, sculptural and landscape ensembles from the 17th to 21st centuries.

: Visit one of the unique ham stores in Madrid. For example at the Calle Gran via or Calle de Atocha.

On holiday to Madrid

Pictures, maps and articles of Madrid

This area in Wikipedia Madrid (for workpiece or speech) 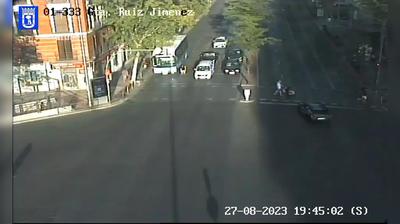 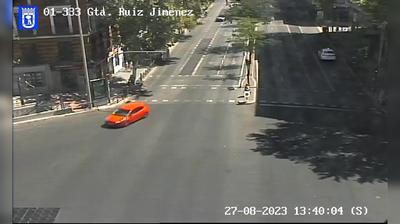 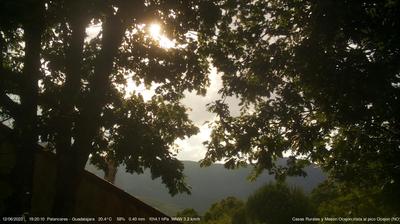 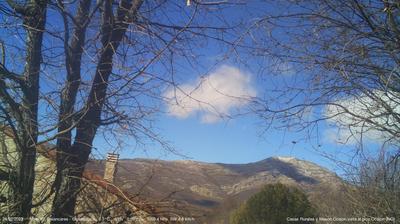 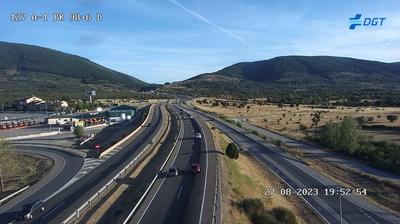 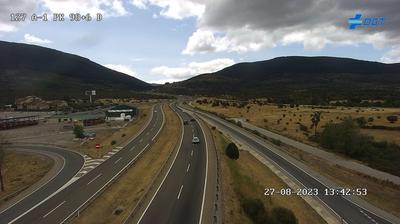