: Large city at the river Ebro were in the year 2008 the world exhibition has been held. The main highlights are: the Pilar Cathedral, Plaza (square) del Pilar, Cathedral del Salvador and the palace La Aljafería (government building).

: Town with many Moorish influences at the Jalón river with the largest and oldest ruins of Moorish Spain (Ayyub).

: Unique town northwest of Zaragoza with a cathedral, a bull ring, the mudejar tower of the church Santa Maria Magdalena, and the Palacio Episcopal. At the festival of San Atilano on August 27, the figure Cipotegato is attacked with tomatoes.

: Birth Place of Francisco de Goya. His birthplace and a museum about him can be seen.

: Cistercian monastery from the 12th century in the Huecha valley near Sierra de Moncayo. Known for its beautiful Roman art and sculpture.

: This complex in Nuevalos consists of a monastery (12th century), hotel and a (natural) park (including waterfalls, canyon).

On holiday to Zaragoza

Pictures, maps and articles of Zaragoza

This area in Wikipedia Zaragoza (for workpiece or speech) 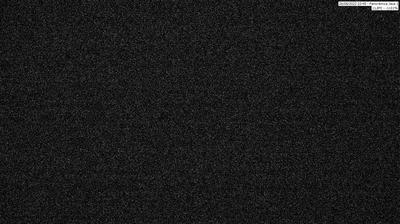 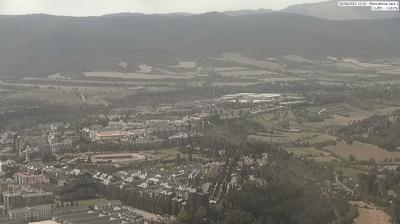 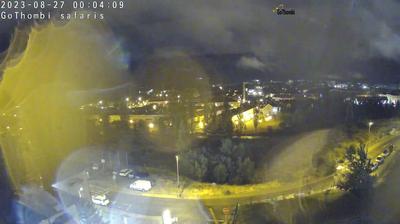 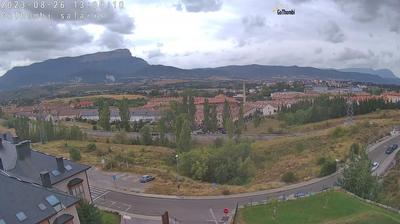 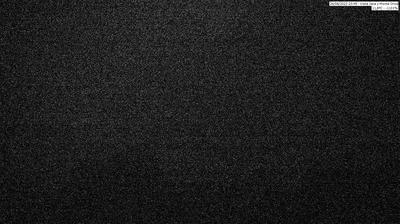 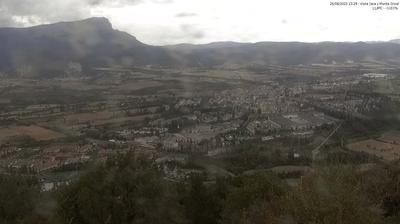